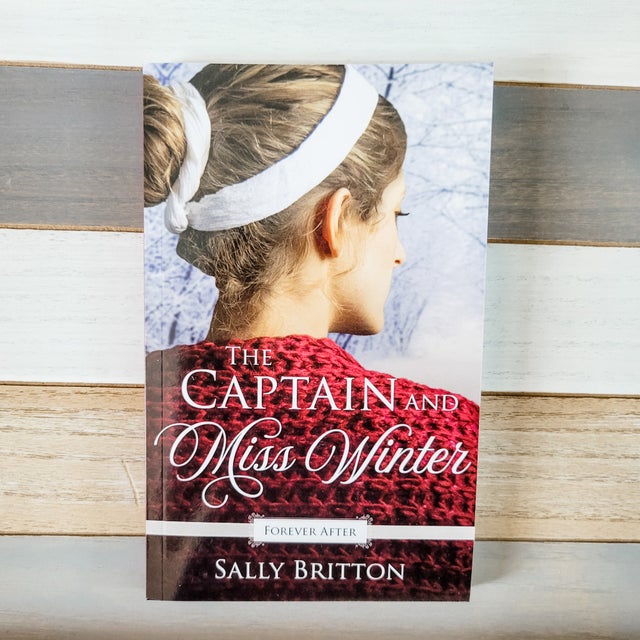 The Captain and Miss Winter: A Regency Fairy Tale Retelling

A captain seeking to repair the past and the daughter of a fallen gentleman, searching for a treasure that will change their lives forever.

The end of the Napoleonic wars comes as a relief to Caspar Graysmark, but before he can settle into the comfortable life of an English lord he has a duty to the people of France. A treasure lies hidden in the heart of the forest, stolen gold that would save the lives of many who lost everything during the war. In his quest, Caspar stumbles across a hidden cottage in the woods, and a different sort of treasure altogether.

Scarlett, living with her sister and grandmother, belongs nowhere. Her father’s mistakes led to their exile from England and their banishment into the forest. The cold winter months have taken their toll on Scarlett’s spirits and her grandmother’s health. The Englishman who arrives at Scarlett’s door, looking more like a bear than a captain of the British army, reminds her of all she lost to the war.

With winter drawing to a close, Caspar must find the missing gold, but his quest to right the wrongs of war has changed. Can Scarlett let him rescue her, too?

The Captain and Miss Winter is based on the story of Snow White and Rose Red, as recorded by the Brothers Grimm. It is a sweet/clean romance novella.