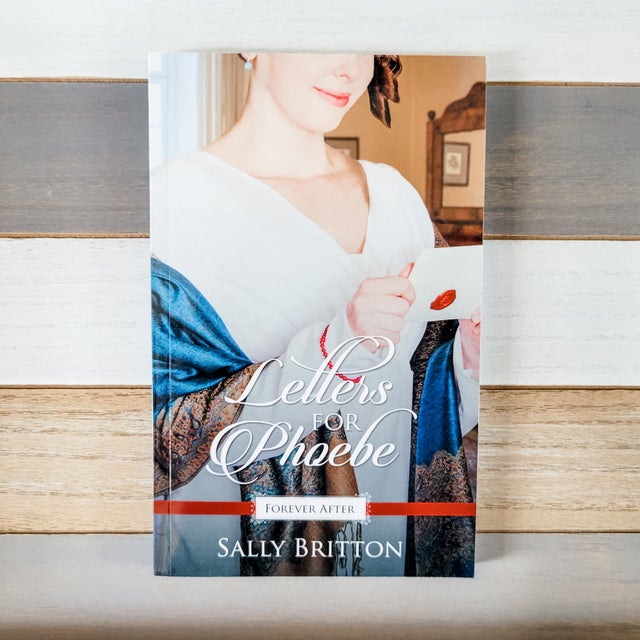 When Phoebe starts receiving anonymous letters, she never once thinks the most irresponsible man in London is her correspondent. Or that she will fall in love with him.

Phoebe Kimball grew up believing in love, but after failing to find a gentleman capable of capturing her heart, she has turned more practical than romantic. She is determined to find a husband in London this Season. If only the annoying Mr. Fenwick would stop appearing every time she sets her cap at someone! When an anonymous letter arrives warning her that her current target is unsuitable marital material, Phoebe begins a relationship with the letter writer that promises something more than a practical alliance.

Griffin Fenwick does not usually care for women on the hunt for a husband, but Miss Kimball's quick wit and refusal to admit she enjoys his company intrigues him. When he realizes the gentlemen on her list of eligible bachelors is full with scoundrels, he warns her the only way he can - through a letter. As he comes to know Phoebe better, he soon realizes he wishes to put his own name on her list. If only she liked Griffin as much as she liked her anonymous correspondent.

When Phoebe realizes it's been Griffin writing her all along, will she put aside practicality for love, or spurn Griffin for even trying to woo her?

Letters for Phoebe is the first in a series of books about five friends, but can stand alone.