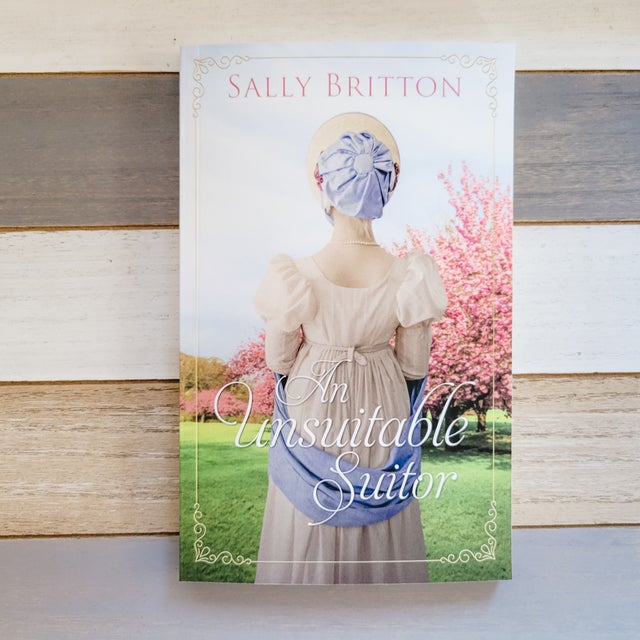 When an unsuitable gentleman appears to court a baron's daughter, it's an older sister's duty to stand in his way. And, of course, not fall in love with him herself.

Matilda Rayment is determined to protect her sister's interest and her family from ruin, which means she must marry off her flirtatious younger sister before the Season ends. When the Rayments cross paths with Oliver Bolton, the nephew of their steward, his interest in Miss Beatrice threatens all Mattie's plans.

For as long as he can remember, Oliver has dreamed of courting Miss Beatrice Rayment, but never dared reach above his station. He hasn't been a gentleman long, but owning his estate - however small in size - gives him access to new rungs on Society's ladder and finally, his chance has come.

It is up to Mattie to steer Oliver away from making an unhappy match with her sister, but before long she finds herself losing her heart to the steward's nephew. Oliver finds he cares less and less about winning Beatrice the more time he spends in Mattie's company. Can such an unsuitable match take place, or will all their plans be ruined?