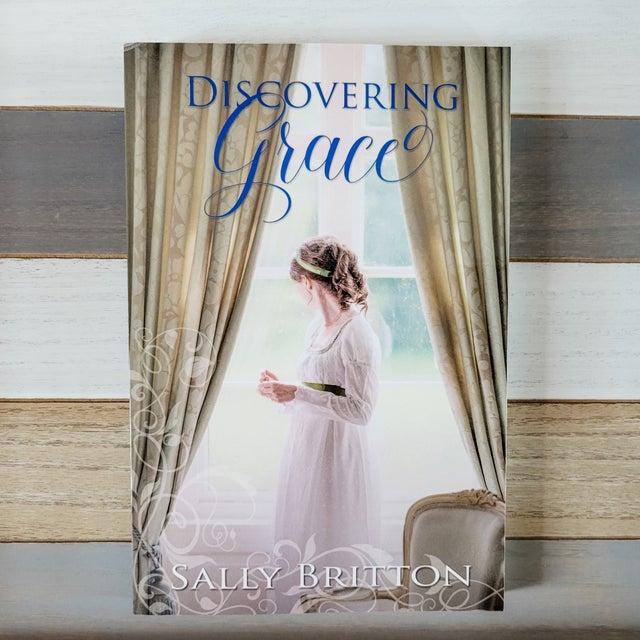 To avoid being sent across an ocean, Grace switches places with her sister. The only man aware of their deception? A dear friend, and her secret love.

Grace Everly has no desire to set sail for the Caribbean, unlike her adventurous twin sister, Hope. Thanks to her sister’s irresponsible behavior and subsequent banning from the journey, Grace’s father decides to send her in Hope’s place. Desperate to remain where things are familiar, Grace proposes an unthinkable plan: that she and Hope switch places. They only have to keep up the act long enough for Hope to board a ship in London. When the man who has stolen Grace’s heart learns of their secret, things get more complicated.

Jacob Barnes, soon to be ordained a vicar, has known Grace and Hope his whole life. Though close to both sisters, he’s dreamed of courting Hope for months. When he realizes his friends have switched places, putting the woman he admires out of his reach, he agrees to help with the subterfuge despite his bruised heart. As he watches Grace stumble in her acting abilities, attempting to change who she is, he realizes how much she means to him. But how does he tell her, without risking their friendship?

The deception puts their relationship to the test. As Grace hides her heart and her identity, Jacob examines his feelings, and no one in their community will be happy when the truth is discovered.