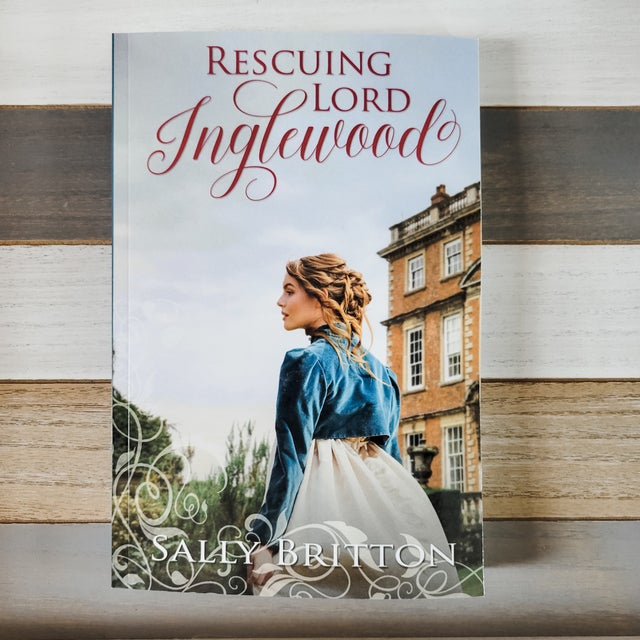 All he wants is someone he can trust. All she wants is to belong. But when compromising circumstances force them together, do they have a chance at finding love?

Silas Riley, Earl of Inglewood, is known among his peers in Parliament as the man made of stone. As a wealthy peer, there are few he trusts with his friendship. He guards his heart and his honor with vigilance, and when an accident nearly takes his life, he’s faced with a situation which threatens his standing in society.

Growing up in the shadow of her older brother, Esther Fox’s acceptance in his circle has been indifferent at best. So when she ends up in a compromising situation as she saves the life of her brother’s dearest friend, the Earl of Inglewood, she is forced to marry him to save her own reputation. Once again, she finds herself accepted only because of the situation, and not because she is truly wanted.

Neither are prepared for a loss which further complicates their new relationship. With such a difficult beginning, can they ever hope to understand one another, let alone find love?