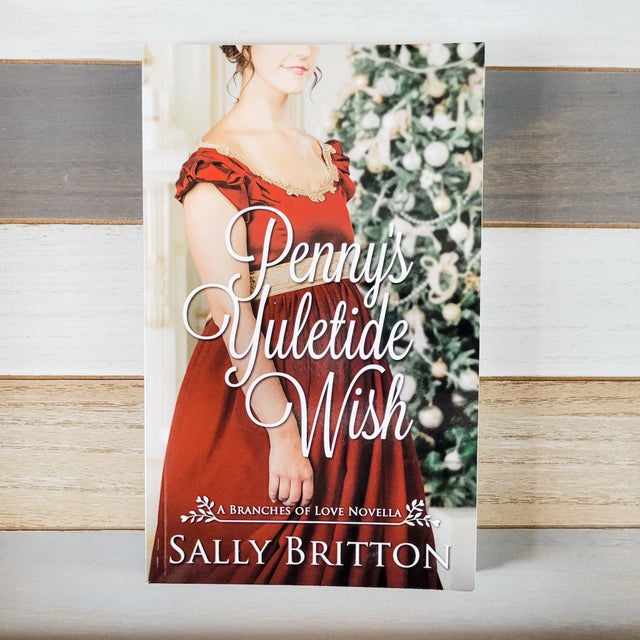 When Penny and Robert meet again on Christmas Eve, will their childhood love bloom into something more? They only have the Twelve Days of Christmas to find out.

Robert Ellsworth, born the son of a wealthy gentleman, is now a mere steward in the service of another. While his position brings him satisfaction, it does not make him much of a matrimonial catch. It hardly matters, as Robert’s heart has long belonged to his childhood friend. When a chance meeting brings them face to face on Christmas Eve, he cannot bring himself to hope that she feels the same.

When she lost her parents years before, Penelope Clark also lost contact with her dearest friend. Visiting the community where she grew up, Penny is taken aback by how handsome Robert has grown, and how little her girlhood infatuation has diminished. But when a Christmas Ball leads to a mistletoe kiss him, she finds herself as much in love as ever before. Unfortunately for her, Robert confesses his heart already belongs to a mysterious woman.

Through the Twelve Days of Christmas, Penny and Robert each make a wish for the other’s happiness. Will they realize only confessing their hearts will grant those wishes before their time together is spent?