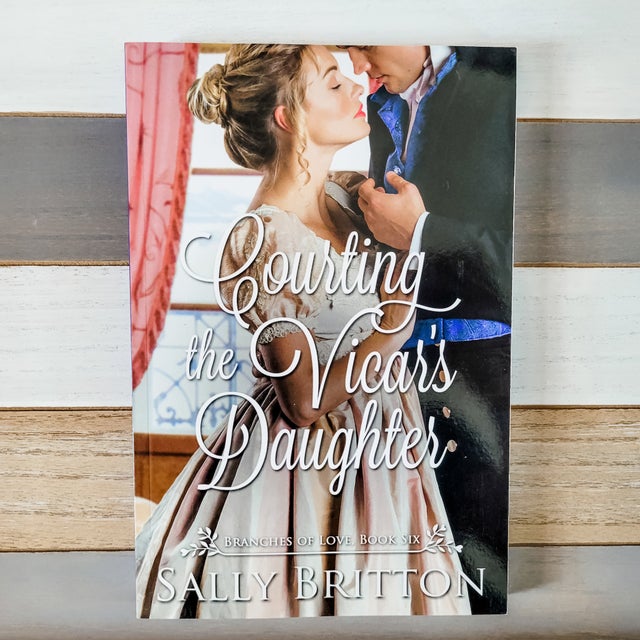 A gentleman lacking direction and a vicar's daughter full of conviction have little in common. But as their friendship grows, so do deeper feelings.

Harry Devon, son of a wealthy gentleman who cared more for money than his family, has returned to the family estate at last. Without direction, and lacking the knowledge necessary to run his estate, Harry is prepared to leave it to others to make the difficult decisions. Until he meets the vicar's daughter.

Augusta Ames, who much prefers the childhood nickname Daisy, is preparing to open a school for daughters of poor tenant farmers. In the habit of serving others, Daisy determines to help Harry find his path and place in their community. When he embraces her plan with enthusiasm, their friendship begins to blossom into something more.

But the Devon legacy is regarded with suspicion, thanks to the greed and cruelty of Harry's late father. When the neighborhood finds reason to turn on Harry, will Daisy trust her heart enough to love him still?